Israeli-Russian relations have deepened since Russia's military intervention in Syria. Moscow and Tel Aviv have built a special relationship since 1991 that is based on unique achievements. One of these achievements is the presence of nearly 1.5 million Russian-speaking Israelis in Israel, who have established themselves as arbitrators of the political life of the Hebrew state. Another is their attachment to a form of "sacredness" in the role played by the Red Army during the Second World War and the categorical rejection of any form of re-reading this conflict. The quality and the closeness of this relationship became apparent when Israel refrained from condemning Russia for the annexation of Crimea in 2014 and from taking part in Euro-Atlantic sanctions either.

Russia's successful military intervention in Syria has enriched the Israeli-Russian partnership with a new dimension. Moscow and Tel Aviv have been "neighbours" to the Levant since 2015, and the Kremlin is increasingly acting as a security actor for the Hebrew state. Russia also intends to play a role in the Israeli-Palestinian issue but has so far failed to convince Tel Aviv of its centrality, despite its military successes in Syria. Finally, their bilateral relationship also has a significant trade section, since Israel is one of the few Western sources of technology for Russia after the imposition of sanctions related to the Ukrainian crisis in 2014. 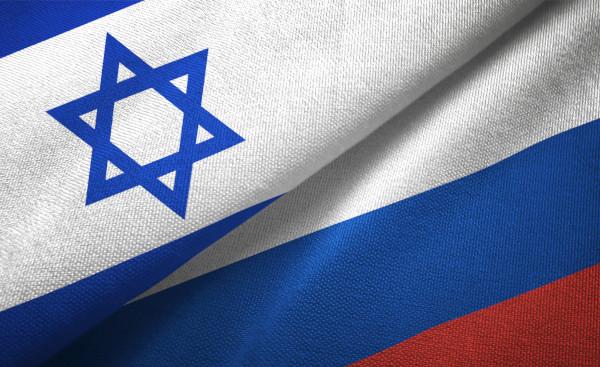