The Strategic Research Foundation is pleased to invite you to the conference "What's in a Concept: Maritime Security, Common Threats and Security Cooperation in the Indo-Pacific" to be held on Tuesday, February 12, 2019 from 14:00 to 17:30 at the Maison de la Chimie (28 rue Saint-Dominique - 75007 Paris - France).

The concept of Indo-Pacific, first proposed by Japan, plays an important role to reinforce the strategic linkage between two theaters, the Indian and Pacific regions, and presents a significant answer to China’s multi-faceted maritime initiative. Both France and Japan, as well as the United States, India and Australia, have direct interests, including economic ones as well as the protection of sea lanes of communication, in both regions. The Indo-Pacific theater is confronted with significant challenges to the principle of freedom of navigation and the respect of international norms, including through terrorism and piracy. All these threats are of direct interest to the countries bordering this theater. They also offer an opportunity in terms of cooperation in capacity-building in the region from the Indian Ocean, including in Africa, to the Pacific.

Roundtable 1: The Significance of the Concept of Indo-Pacific: Common Perceptions and Differences

Roundtable 2: New Challenges in the Indo-Pacific Theater: from vulnerable SLOC to the Allure of China’s BRI Initiative

Roundtable 3: Possible Answers: Sharing of Experiences and Capacity Building in Third Countries - The Example of Africa

[Discussant] Nicolas REGAUD, Special Representative to the Indo-Pacific of the Director General, DGRIS 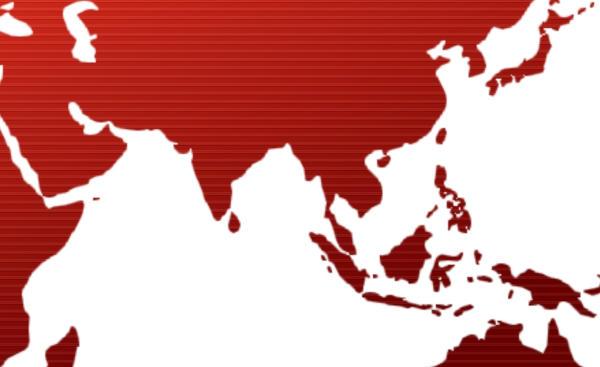 What’s in a concept: Maritime Security, Common Threats and Security Cooperation in the framework of the Indo-Pacific