FRS is pleased to invite you to a webinar entitled “Perspectives on Korea-EU relations under South Korea’s new government”, which will be held online on Monday, June 27, 14:00 - 15:00 (CET).

South Korea’s foreign policy has traditionally focused primarily on its important neighbors (the United States, China, Japan and Russia) and, more recently, on Southeast Asian countries through the New Southern Policy initiated by the previous administration. Yet, South Korea is not only recognized by the EU as a strategic partner, it is also the only country in Asia to have signed a framework agreement with the European Union covering political cooperation (2014), a free trade agreement (2015), and a crisis management participation agreement (2016).

How to better understand the history of South Korea-EU relations, and how to fully exploit the potential for cooperation, including in third countries, especially in the Indo-Pacific? What can we expect from the newly elected President Suk yeol YOON and what could be the top priorities?

Guest speaker:
KIM Chang-Beom, Advisor, Center for Strategic and Cultural Studies (CSCS); former Korean Ambassador to Indonesia (2018-2020) and to the European Union (2012-15). He is the co-editor of the newly published report “Korea-EU Cooperation: Moving to the Next Level” (KF-VUB Korea Chair, April 2022). 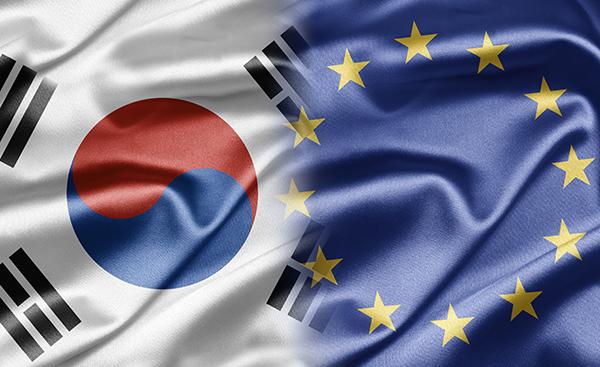 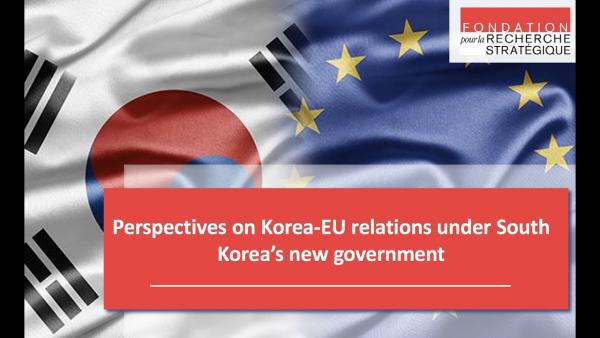