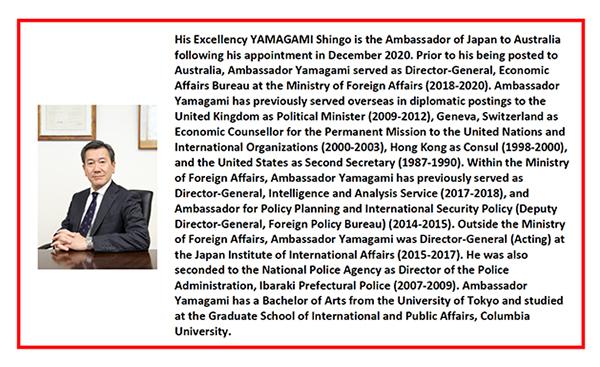 Stability and security in the Indo-Pacific: the future of the Quad