This interview was conducted in April 2019 by Antoine Bondaz, Ph.D.

H.E. Choi Jong-moon is the Ambassador of the Republic of Korea to France since 2018. A graduate from Yonsei University, he joined the Ministry of Foreign Affairs in 1983. He served at the Korean Permanent Observer Mission to the United Nations in New York, and at Korean Embassies in Thailand, the United States of America and Myanmar. An ambassador to Sri Lanka (2011-2014), he was Special Advisor to the Minister as well as Sherpa for the Nuclear Security Summit in 2015 before being appointed Deputy Minister for multilateral and global affairs (2016-2018). 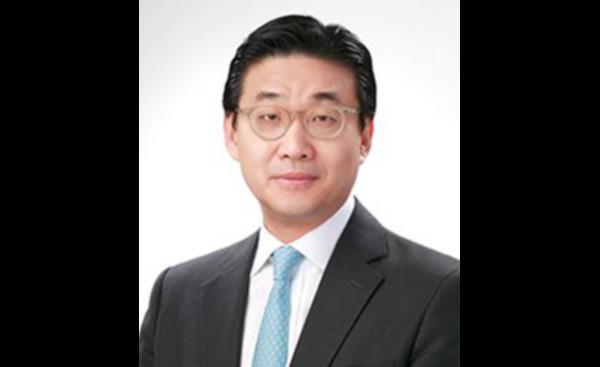