Libya was built, for better or for worst, around a tribal and regional system. The tribe thus plays a key role in the formation of loyalty and affiliations. Indeed, all along the process of state-building by the colonising powers of Italy, Britain and France, then under the short-lived monarchy of King Sanusi and finally during Gaddafi’s presidency, tribal structures have prevailed. They play a role that is more important than ever in the daily lives of Libyans. The Senussi brotherhood took its roots from the East of Libya at the time of the Ottoman Empire and then played a key role in the resistance to Italian colonisation. However, this was only possible as it was able to to append itself to the existing tribal network.

This system survived until the Libyan independence of 1951 and Idris’ rule that was reliant on tribal alliances to gain legitimacy. The Gaddafi regime has worked to reinvigorate the efficiency of the tribal alliances at the same time it strove to utilise ideology by remoulding not only the political structures, but also the tribal system. The Libyan conflict of 2011 begs the question of the place of tribalism and more generally that of primary solidarity networks. In addition to the institutional system, the tribe has played an important part in the organisation of links of solidarity to insure the protection of individuals when the structures of governance of the old regime have collapsed. It has retaken and reinvented it role in the public sphere including in the justice and security realms, in the management and resolution of conflicts.

The contextualisation of Libyan tribalism is thus important for a good understanding of the current events, the events to come and the historical signification of tribes in the structure of the Libyan State and Colonel Gaddafi’s inheritance of respect for tribal identity. The vital questions relate to whether the tribal structures have prevented the construction of the Libyan state. What is the role of the tribe in the new Libya? This subject is especially crucial as international society, gambling on a fragile government of national unity, seems to be struggling to understand the major role that tribal composition plays in Libya. Nonetheless, it is an undeniable fact. In a Libya that needs to be entirely rebuilt, nothing seems to be achievable if it fails to take into account this peculiarity.

This study is an analysis of the way that tribal structure in Libya favours or prevents the creation of a new State after the fall of the Gaddafi regime in 2011 and attempts to develop the understanding in the importance and limitations of tribal politics in post-Gaddafi Libya. 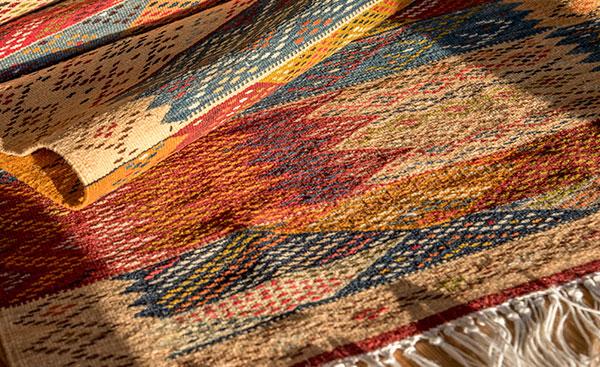 The Tribal Structure in Libya: Factor for fragmentation or cohesion?