Iran's trade with the UAE and Qatar: state of play

The United Arab Emirates (UAE) is a central trading partner for Iran. According to the Iran Trade Promotion OrganizationIran's non-oil exports to the UAE in 2017 represented 14.4% of all non-oil exports (Source: ITPO). Of course, if we include oil exports, which represent nearly 70% of Iran's exports, Iranian exports to the UAE represent a smaller share of Iran's export sales (nearly 6% in 2017). (ITPO), the UAE was Iran's third largest export market for non-oil trade in the first half of 2018 and also had the second largest market share in Iran (see Table 1). In contrast, Qatar has so far been a less important trading partner for Iran, since it was only Iran's 19th largest export market for non-oil products in the first half of 2018. During the same period, Qatar had the 70th market share in Iran. At the same time, UAE's foreign trade is much less dependent on Iran than the other way around. In 2017, imports from Iran accounted for only 0.7% of total UAE imports, while its exports to Iran were close to 4.9% of total exportsSource: International Trade Centre - United Nations. These statistics include oil exports. (it can be estimated that exports to Iran would represent only about 6% of UAE's non-oil exports). For Qatar, foreign trade with Iran is also of little importance since its exports to Iran represented only 0.9% of its global exports and imports from Iran, 0.9% of its global imports in 2017.Source: International Trade Centre - United Nations. The main products imported from Iran by the UAE are mineral fuels, cast iron, steel, and fruit. The main products exported by the UAE to Iran are cars, mechanical devices, electrical devices, pearls, and precious metals.Source: International Trade Centre - United Nations. The main products imported from Iran by Qatar are mineral fuels, plaster, cement, and vegetables. The main products exported by Qatar to Iran are pharmaceutical products and cars.Source: International Trade Centre - United Nations.

This significant weight of the UAE in Iranian foreign trade is mainly explained by the strategic positioning of the UAE, and in particular the Emirate of Dubai, as a commercial cluster in the Persian Gulf. Due to its geographical location, quality transport infrastructure (including the port of Jebel Ali in Dubai) and tax incentives (no direct taxation for all foreign companies outside the oil, banking and insurance sectors), the UAE has established itself as a key gateway for trade in the region. Moreover, in the case of Iran, we are dealing with an economy that is still relatively closed, particularly to foreign investment, and which is not part of the WTO. As a result, many foreign companies prefer to export to the UAE first to access the Iranian market. Subsequently, the goods are re-exported to Iran. Similarly, on the Iranian side, it is often easier to export first to the UAE. The goods are, then, re-exported to another destination. It can be noted that in addition to the official trade between the UAE and Iran, there are significant smuggling flows: illegal imports from Dubai have been estimated in Iran at nearly 40% of official imports."Every year, illegal imports from China and the UAE account for $15 billion," Mashregh News, 27 September 2016. These statistics cover the years 2013-2014. At the time, the UAE was enforcing sanctions against Iran severely. It can therefore be assumed that this 40% ratio between illegal and official imports could still be relevant today. These trade links between Iran and the UAE have naturally led many Iranian traders and companies to settle in Dubai. It is estimated that there are nearly 500,000 Iranians living in the UAE today, mainly in Dubai, which represents nearly 5% of the population.Ghasemilee, S., "UAE soldiers to learn Persian", News essential, 11 April 2011. In 2010, it was estimated that there were nearly 8,000 Iranian companies based in Dubai.Reuters, "Dubai traders fear sanctions impact on Iran business", 30 November 2011. Many Iranians have become accustomed to visiting Dubai (nearly 400,000 in 2017). However, there has been a decline in visitors from Iran since 2016 due to growing economic difficulties in Iran. 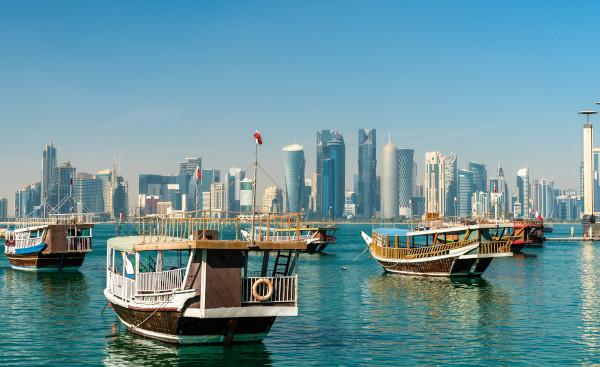