Unlike most European countries, France enjoys the unusual situation of not being overly constrained in its defense policy and military spending by an unwilling electorate or stingy taxpayers. It is not that the French are particularly bellicose as a people: During the 2003 Iraq crisis, opinion polls showed levels of disaffection for the Iraq war were as great as those in other European countries. Contrary to conventional wisdom, the French were similarly opposed to military intervention in Libya, with some 63 percent of the public against it on the eve of military operations“Les Français et la légitimité d’une intervention militaire en Libye” [The French and the Legitimacy of a Military Intervention in Libya], Institut Français D’Opinion Publique (IFOP), October 3, 2011, http://www.ifop.com/?option=com_publication&type=poll&id=1427 (in French).. 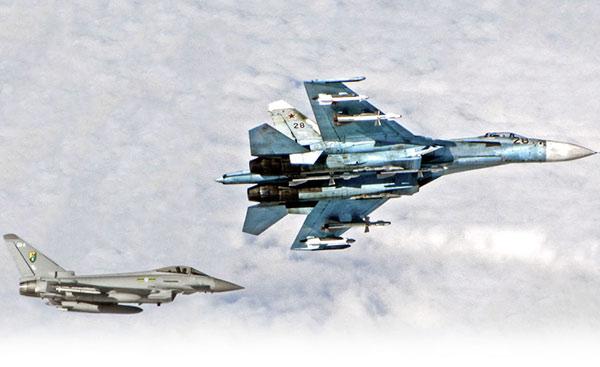 Alliance at Risk : Strengthening European Defense in an Age of Turbulence and Competition