French legacies in Asia are complex. Despite its role as an oppressive colonial power, at the ideological level, France of the French revolution, the Paris commune, its Universities, and the political atmosphere of the cafés in the Latin Quarter have also attracted many revolutionaries in Asia, including the most radicals, against their people. Out of the 250 Cambodian students sent to France as part of a university scholarship program in 1949, almost all became officials of the Khmer Rouge regime in Cambodia, including Pol Bot, Ieng Sary, and Khieu Samphan. A few elements, however, do play a role in political evolutions and contemporary international relations in East Asia 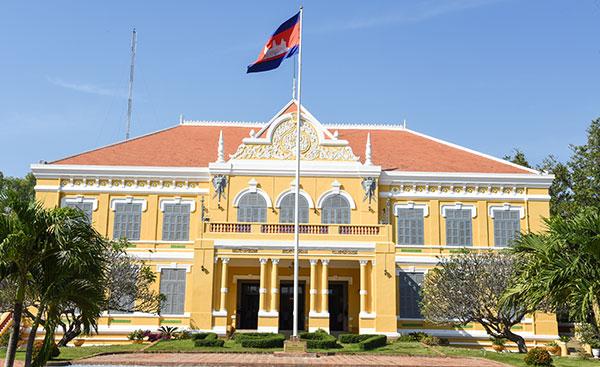