The People’s Liberation Army (PLA) has been the army of the Chinese Communist Party (CCP) since the end of the 1920s, long before the establishment of the People’s Republic of China in October 1949. The reorganisation of Chinese armed forces, announced last year, is the largest that has been undertaken since 1950. How will the reforms affect the relationship between the Party and the Army? Cui Lianjie, vice president of the Nanjing College of Political Science, summarises the situation well: “Reforming is not changing direction, transforming is not changing colour” ( 改革不是改向，变革不是变色, gaige bushi gaixiang, biange bushi bianse).8 The Party’s authority over the army does not seem to be in question. On the contrary, the calls to uphold the “rule by law” within the army and the establishment of new governance institutions within the armed force 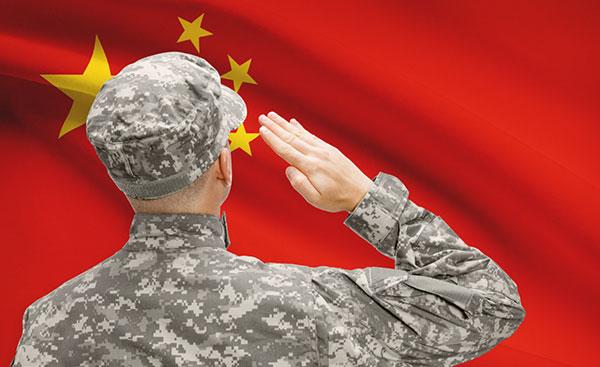 The PLA reforms : Tightening control over the military

in « Xi's army : Reform and loyalty in the PLA », China Analysis