While terrorism is not a new phenomenon in France, jihadist terrorism has taken on a new dimension after 9/11 and, more recently, with the Syrian civil war and its call to arms, which has persuaded tens of thousands of foreign volunteers to travel to the Middle Eastern country, fight to defend the “oppressed” Islam from persecution and an alleged plot hatched by the Jews, the Western countries and the heretic ones, and to expand the true Islamic State. France “supplies” a large portion of these foreign fighters and has also become a prime target of the jihad, which has unquestionably acquired a European dimension. The motives and social background of this new generation of fighters are being investigated. What has emerged is the lack of a typical jihadist profile.

The January 2015 attacks on the weekly “Charlie Hebdo” and the Hypercasher supermarket (which targeted cartoonists and Jews) and those of November 13, 2015 at Bataclan and throughout Paris, which targeted young people, marked the beginning of a new phase in the Jihadist fight against the rest of the world and France in particular. Terrorism is not a new phenomenon in France – in the past, it has come in all forms (anarchism, revolutionary communism, regionalism, and decolonisation). Terrorism linked to the Arab world and the Middle East emerged in the 1970s and 1980s, but it was exclusively political. It was from the mid-1980s that Afghanistan became the crucible of armed radical Islamism, that its structural doctrine was outlined in Egypt, and that favourable conditions existed for the emergence of al-Qaeda.1 A few French youths joined this movement. However, from the 1990s onwards, the Algerian civil war brought the conflict to France, with the support of dual nationals and young people from immigrant backgrounds. This is the moment when radical Islamic terrorism emerged in France. 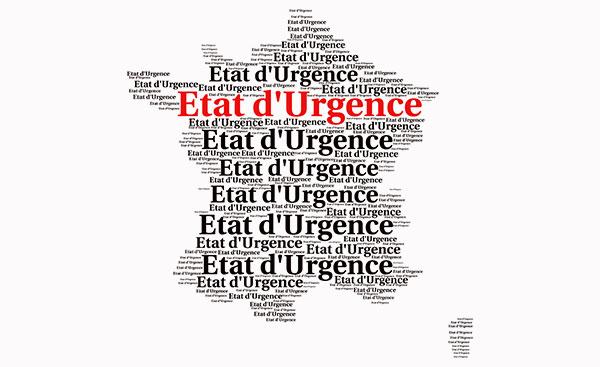 in Daesh and the terrorist threat: from the Middle East to Europe, FEPS & Fondazione Italianieuropei