Vladimir Putin justifies the annexation of Crimea by its alleged role as the cradle of Russia. ISIS announces that it has erased the Sykes-Picot colonial border. Sunni Arabs see Iranian expansionism as the return of the Safavid empire. China justifies its claims in the South China Sea by “historical evidence” dating as far back as the 21st Century B.C.

Throughout the world, history is making a comeback—with a vengeance. And the West is not ready. 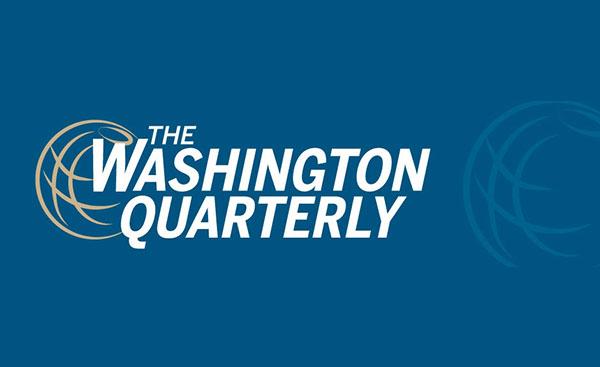 The Revenge of History