The European Union sees its relationship with Russia as a ‘key strategic challenge’. Its members are alarmed by Russia’s violations of international commitments and increased military activity in Europe. Russian recently updated basic strategic documents are full of indications about Moscow’s world vision and security concerns. They indirectly point to a tension between Russia’s internal (economic, demographic, societal) weaknesses and its claim to be recognized as one of the ‘centers of influence’ in the emerging multipolar world order. The West, including the EU, is clearly perceived as the major challenger to both Russia’s great power ambition and security. At the same time, various indicators suggest that Moscow is probably not fully confident that it will obtain a gratifying role in the emerging new international landscape. All this has led Russia to rely massively on its restored military capabilities, while pursuing a very active diplomacy, in which the relative importance of the EU has declined in recent years. The EU nonetheless has an important role to play in promoting the second engine of the ‘double-track Russia strategy’ that the West (the EU, NATO, the United States) has been pursuing –– strengthening defenses on the one hand, pursuing dialogue and cooperative engagement on the other hand. 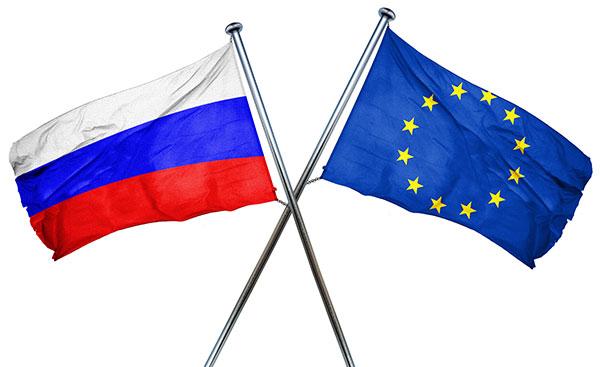