The war in Ukraine is shaking Europe in many ways. Germany, like its eastern neighbors, is experiencing the direct consequences of this conflict both in its industry and in the supply of gas, which is essential to it. As a country with relatively few energy resources on its soil – with the exception of coal – but with significant needs, especially for its industry (automo-tive, mechanical, electronic, chemical, etc.), Germany is very dependent on energy imports. The primary production of gross energy on its territory is composed of coal (about 28 %), nuclear power (12 %) and now renewable energies (40 %), particularly via wind power . Most of this domestic production is used to generate electricity, thus covering just over half of its final consumption. For the rest, energy is imported from various parts of the world (based on 2021: from France for electricity and from Russia for natural gas, coal and oil). In 2022, due to the geopolitical circumstances in Ukraine, the German government is confront-ed with the urgent need to reduce or even replace the country’s heavy dependence on Rus-sian gas to meet the energy needs of households and industry. At the same time, Germany is faced with the deadline for phasing out nuclear power by the end of this year . This deci-sion to phase out nuclear power has been accompanied by an anti-nuclear policy on the in-ternational stage, particularly in Europe, as evidenced by attempts to veto all European pro-jects that include nuclear power. The tense debate on the inclusion of nuclear energy in the European taxonomy as a “green” energy source is another significant example . While the European Commission and the International Energy Agency (IEA) call for maximum diversi-fication of energy sources in order to address the dependence problem, Germany is facing an ideological paradox on the role of nuclear power in managing the current energy security crisis. 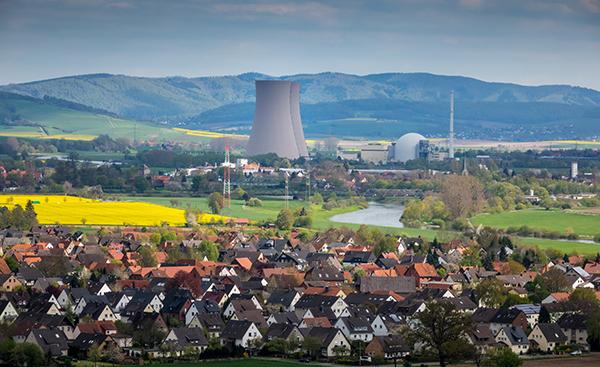 Germany and nuclear energy: towards a necessary readjustment?