From 21-23 June 2022, the States Parties to the Treaty on the Prohibition of Nuclear Weapons (TPNW) met in Vienna for the first Meeting of States Parties (MSP). This meeting provided an opportunity for states parties to recommit to the principle of abolition in the face of criticism by nuclear-weapon states that the Treaty is unrealistic and untimely. Set in the context of the Ukraine war and of the use of nuclear weapons as a tool of coercion by Putin’s Russia, the meeting showed that the polarization of the international community over the role of nuclear deterrence for international stability has increased over the next few months. The rejection of nuclear weapons by TPNW states parties remains mostly grounded on humanitarian concerns and a conviction that nuclear deterrence does not work or is too dangerous to rely on. In this context, the meeting enabled discussions on a few key topics left unaddressed during the negotiation of the Treaty in 2017 and the adoption of a Plan of Action to promote its universalization and implementation. With 66 states parties, the TPNW has currently been ratified by less than one third of all UN member states. Yet, after the entry into force of the Treaty in January 2021, this meeting constituted a second step in its institutionalization. In that framework, and as the Review Conference of the Treaty on the Non-proliferation of Nuclear Weapons (NPT) approaches, it is necessary for states that support it and states that oppose it to find ways to work together to attempt to solve some of the challenges of the current global nuclear order. 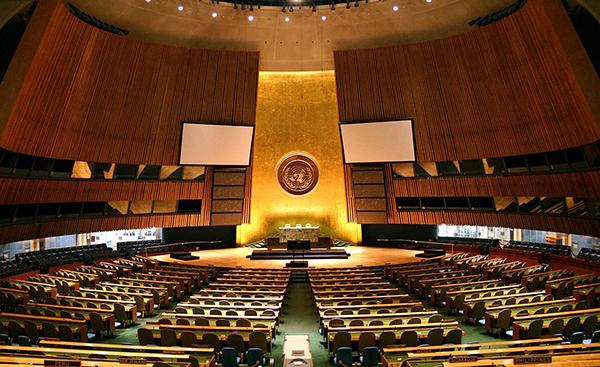 Implementing prohibition: An Overview of the Meeting of States Parties to the TPNW and Possible Ways Forward