Throughout Turkish military history, the nation’s strategic depth has been evaluated as a key asset of defense. Within this military thought, conventional capabilities have always been seen as crucial in creating a tangible difference between the geopolitical norms of “front” and “behind the frontlines”.

However, in the recent decades, drastic shifts in Turkey’s regional threat landscape with regard to strategic weapons proliferation, namely ballistic missiles and weapons of mass destruction (WMD), have gradually altered the Turkish geopolitical reality. Clearly, while striking critical national infrastructure and attacking high-value targets in the nation’s geopolitical core around Istanbul would have been nearly impossible for a Middle Eastern adversary in the past, at present, a scenario considering WMD-tipped ballistic missile salvos could theoretically change the entire calculus. In fact, the current Middle Eastern defense trends suggest that the regional military balance tends to split into the two extremes of the “warfare scale”, namely, low intensity conflicts on one hand, and strategic weapon systems on the other1 . Therefore, in order to be a major power in the Middle Eastern strategic balance, which is one of the main objectives of the current Turkish foreign policy doctrine, Ankara has to successfully address the requirements of the current and future regional military parameters. As a matter of fact, since the first Gulf War (1991), Turkish administrations have had to demand deployment of NATO missile defense assets in order to mitigate risks posed by two different Baathist regimes in two Arab nations, Iraq and Syria. Besides, although there has been a two decades gap between the first Gulf War and the ongoing Syrian Civil War, Ankara still lacks national ballistic missile defense capabilities, and as of 2014, Turkey remains as vulnerable as it was in 1991. Finally, and more importantly, within the concept of intrawar deterrence, which this paper explains in detail, Turkey’s lack of defensive strategic weapons to counterbalance its regional competitors’ offensive strategic weapons is degrading Ankara’s ability to influence outcome and conduct of wars in its immediate security environment. 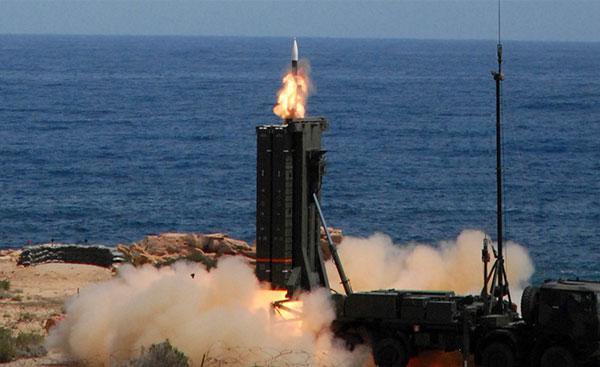