In February 2020, President Macron invited his European partners to create a "common strategic culture" and to better appreciate the role of the French nuclear deterrent. NATO, meanwhile, declares more than ever that it is a nuclear alliance. At the same time, an unprecedented debate is taking place in certain European non-nuclear states, where experts on strategic issues are openly highlighting the role played by nuclear deterrence strategiesUlrich Kühn, Tristan Volpe, Bert Thompson, "Tracking the German Nuclear Debate," Carnegie Endowment for International Peace, updated 5th March 2020.​, while others, on the contrary, are supporting the entry into force of the Treaty on the Prohibition of Nuclear Weapons. In a context of tension between the major powers and the collapse of arms control agreements, nuclear issues have therefore become more prominent in European strategic affairs over the last decade.

Paradoxically, the positions of European states (in the broader sense, including members of the European Union and NATO) on military nuclear issues are not always taken into account in more general reflections on a stronger common defence policy. For several years, many European states have supported the goal of strengthening collective defence mechanisms. The four years of the Trump administration have convinced some countries of the risks of over-dependence on the United States. These circumstances have spurred projects to promote a form of strategic autonomy in Europe, even if the various partners are struggling to agree on the meaning of the term. Meanwhile, at the industrial level, there are prospects for significant progress with a view to enhancing the capabilities of European countries.

The idea of a stronger European collective defence — within NATO, the EU or on a more ad hoc basis — is thus gradually gaining ground. In the background is the key question of nuclear deterrence. It is indeed difficult to agree on a shared vision of strategic risks and defence policies without a shared perspective on the issue of strategic deterrence. This paper seeks to review the underlying nuclear issues for all European states and to clarify their respective approaches. It seeks to identify the extent to which these different positions play a role in the strategies adopted by each state regarding defence, doctrine, capabilities and industry.

The note begins by reviewing the different situations in European states concerning nuclear weapons and the way in which deterrence policies are planned and implemented. It then looks at the investments involved and the impact of these strategies on the defence sector as a whole. Finally, it highlights the main issues involved in perpetuating the nuclear deterrence strategies applied in Europe, particularly with respect to France and NATO. 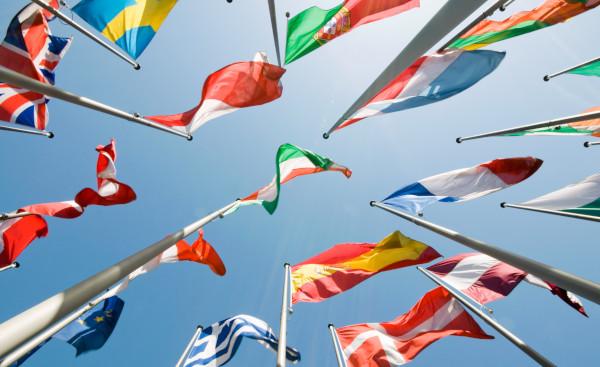 Nuclear deterrence in Europe: points of convergence, singularities and prospects for cooperation