President Putin has moved nuclear weapons to the foreground of the European security landscape. New risks and dangers arise from the apparent coupling of nuclear weapons capabilities with Moscow’s revanchist and irredentist foreign and defence policies toward its neighbours.

Nuclear weapons are the central feature and capstone capability in Russia’s evolving concept of strategic deterrence and are important tools for achieving Russia’s geopolitical aims. Russian thinking on the role and place of nuclear weapons in upholding national security and in achieving strategic aims is reflected in military policy, force structure and posture, and exercises and operations. Russia’s political and military leaders are not only reconceptualising the role of nuclear weapons. They are also building the military capabilities that can credibly threaten the calibrated employment of nuclear weapons for deterrence, de-escalation and warfighting from the regional to large-scale and global levels of conflict. New and still developing concepts for the employment of conventional long-range precision weapons in tandem with nuclear weapons for regional deterrence and containment of local and regional conflicts add volatility to the regional tensions and uncertainties created by recent Russian aggression.

Russia’s reliance upon integrated conventional and nuclear capabilities in reasserting its influence in its perceived sphere of special interest, intended to contain conflicts at a manageable level, could actually increase the risk of the potential employment of nuclear weapons. NATO nations collectively, and the three NATO nuclear powers (Great Britain, France, and the United States) individually, have recognized this new reality and have begun to adapt to it. In that context, the aim of this paper is to elaborate a clearer understanding of the place and role of nuclear weapons in Russia’s approach to conflict, based on nuclear-related policy statements and military-theoretical writing, force structure and posture choices, and exercises and operations. If the contours of the Russian side of this new deterrence dynamic are correctly recognised and assessed, including its nuclear dimension, its challenges could be manageable in a deterrence framework tailored by NATO and individual Allies for Europe’s 21st Century circumstances. 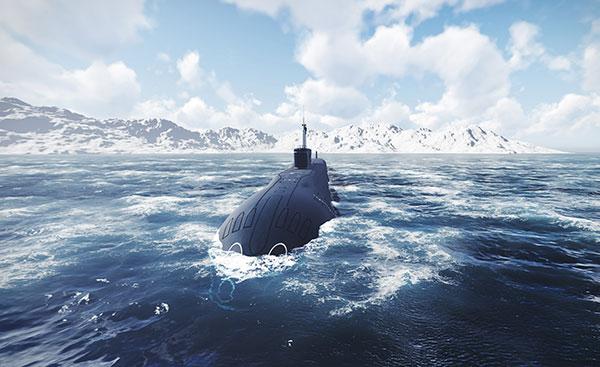