2. THE EMERGENCE OF AN INDUSTRY LEADER

3. WHAT LESSONS CAN WE LEARN?

In the early 2000s, the Scalp EG“Système de Croisière conventionnel Autonome à Longue Portée et d'Emploi Général (General Purpose Long-Range Standoff Cruise Missile)”. The term “general purpose” distinguishes it from the specifically anti-runway Apache. missile and its British counterpart, Storm Shadow, provided the United Kingdom and France with advanced and highly effective independent, deep strike weapons. These weapons put their respective air forces into the top tier of military operators, allowing them “Day One” entry into any theatre of operation, with capabilities equivalent to those of the United States.i.e. a cruise missile fired from a combat aircraft such as a Rafale or a Typhoon, the equivalent of an American F16 / JASSM‑ER combination.

As preparations are made to renew these capabilities, it is important to know whether or not this model can be re-used in future programmes, or whether it was merely the product of very specific circumstances that cannot be reproduced. 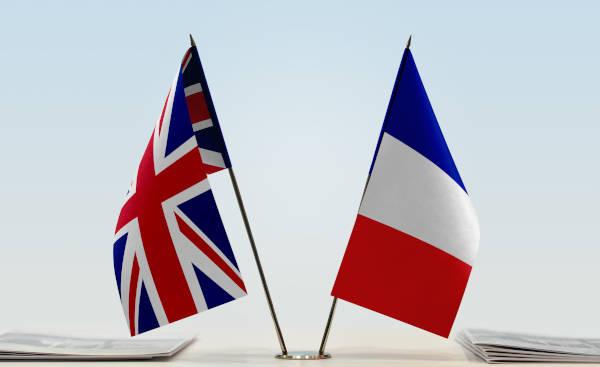