Once associated with the Cold War and with the Reagan administration's “Star Wars” project, missile defence has now taken on a fresh lease of life. In response to an actual or perceived threat by States and public opinion, it has actually become one of the key topics in redefining the great strategic balances.

To a large extent. however, its major technological, financial and military implications are still a mystery. It is true that this is still a difficult subject for a non«specialist public, very often coming down to grotesque misconceptions mixing ballistic missiles and the nuclear threat, pointing the finger at Iran, Syria and North Korea, not forgetting China, Russia, Israel and India. and the role of the United States, etc. Here the authors offer an educational work intended for the wider public, to reveal the technical, operational and strategic complexity of missile defence.

Emmanuel Delorme, Lieutenant-colonel, French Air Force Academy graduate and Master of International Relations at Sciences P0; at present he is the coordinator of the missile defence project at the Directorate for Strategic Affairs. 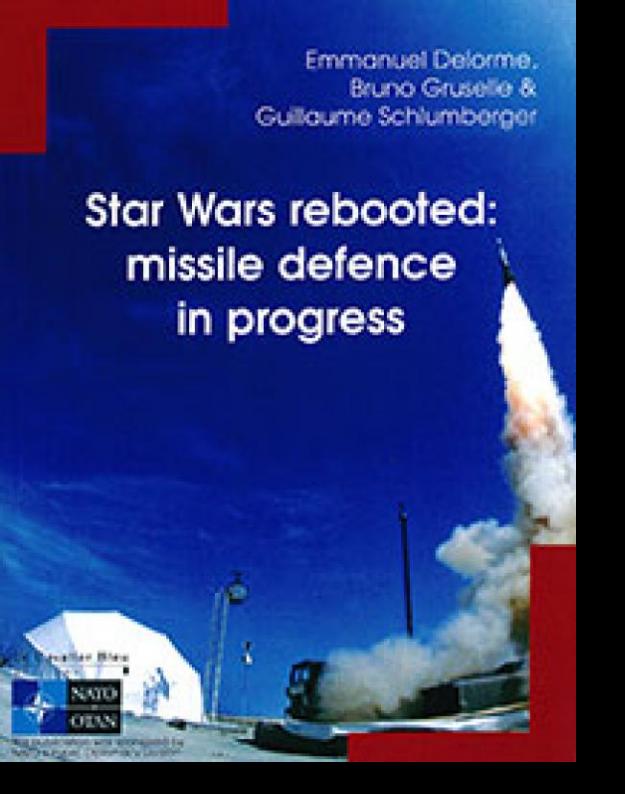